This (yet to be fully released) program is perhaps David Tian's magnum opus. This product represents the culmination of many years of research and coaching that has lead David Tian and The Aura Dating Academy to produce an immaculately designed dating/ confidence/ attraction system for men. A rare gem in an often overcrowded market, this product represents a high standard for dating products everywhere.

David Tian (formerly known as The Asian Rake) was born in Taiwan to a conservative Christian Taiwanese family and spent his early developmental years growing up in Kansas City, Missouri and then later Toronto, Canada. In his late 20’s, after obtaining a PHD in Asain Cultures from The University of Michigan and following a divorce from his first wife he left Canada for China to further his studies. He later again moved to Singapore to take up a position as a professor in the Department of Philosophy at the National University of Singapore. He has held numerous academic fellowships, including from Princeton, Harvard, Tsinghua University in Beijing, Peking University,  The Social Sciences and Humanities Research Council of Canada, the University of Toronto and McGill University.

In August 2011 he resigned from his professorship to form Aura Dating Academy in Singapore and pursue his calling as a Dating Coach. David quickly rose to relative national fame in Singapore, known as Doctor Date and dubbed the ‘Hitch’ of Singapore. He has appeared numerous times on both national and international news and similar broadcasts and is well respected as a dating coach (as apposed to a Pick Up Artist). David prides himself of an academic and intellectual approach to attraction and seduction and boasts of in-depth research into  neuroscience, psychology,  biology, sociology, literature, philosophy, history, and the behavioural sciences in forming his dating programs. His other products include The Girlfriend Activation System and The Desire System which we have reviewed on our site.

Invincible by David Tian, The Secret Ancient Dao of Attracting Women, is an upcoming program by David Tian of The Aura Dating Academy. It has been beta released, and is looking forward to a full release min 2016. The program represent the first major release within the men’s dating niche in over a year and is set to be the highest production quality program to date. The program is focused on teaching men to become more attractive through proven psychological engagements and personal changes. As with nearly all modern dating programs, Invincible focuses less on gimmicks and tricks and more on creating genuine, base level change towards a more masculine self identity and lifestyle. The authors academic background in behaviour research afford the program a strong, researched based background and helps to focus the program on what is actually proven effective and back by research. The program was shot over a 4 day seminar in 2015 in Singapore using state of the art recording equipment.  While the bulk of the program consists of lectures by David Tian and guests, some of the program also includes questions and answers by attendees, which adds for a nice touch and helps clarify points that any listener would raise.

Watch this one hour video lecture by Dr David Tian in which he talks briefly about many of the same concepts that he goes fully in depth in The Invincible Program:

We managed to get our hands on 6 leaked slides from the conference. Check them out below: 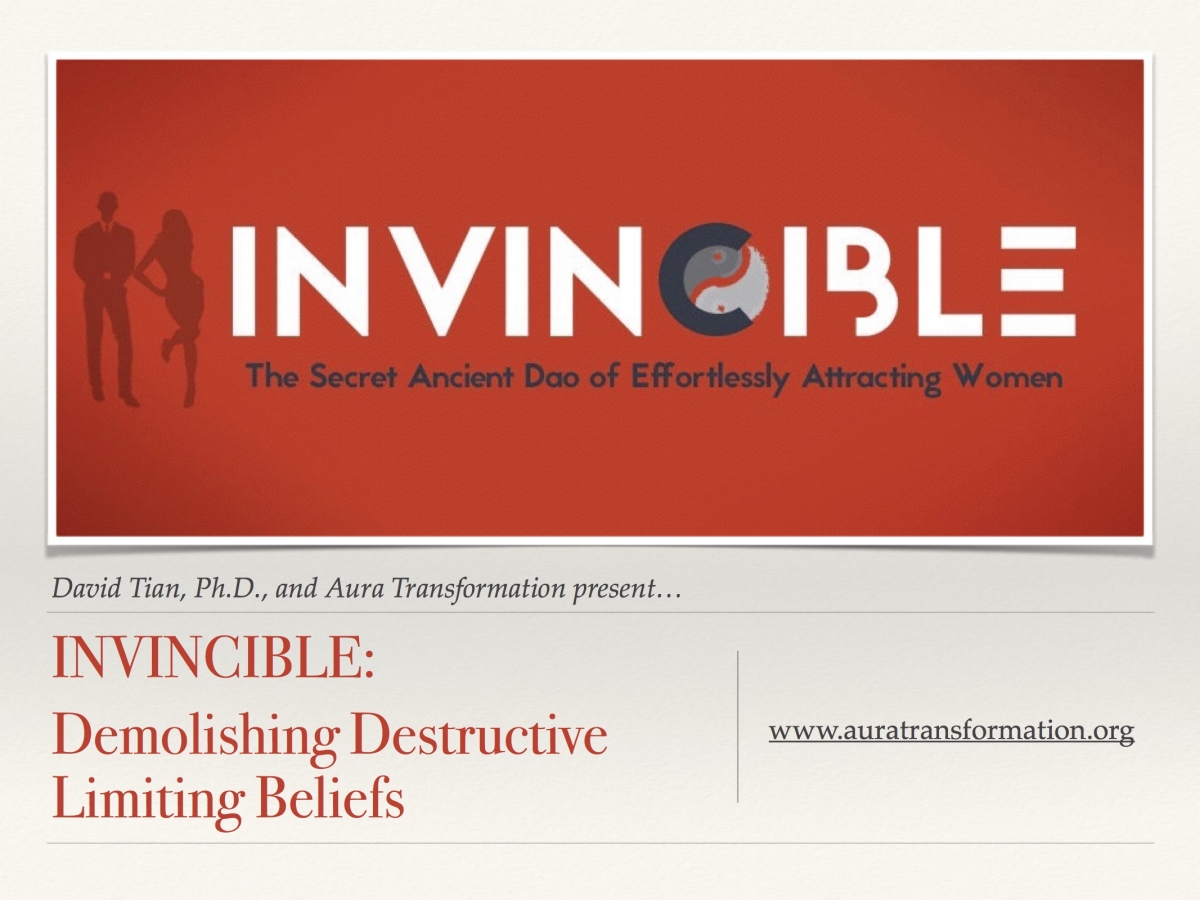 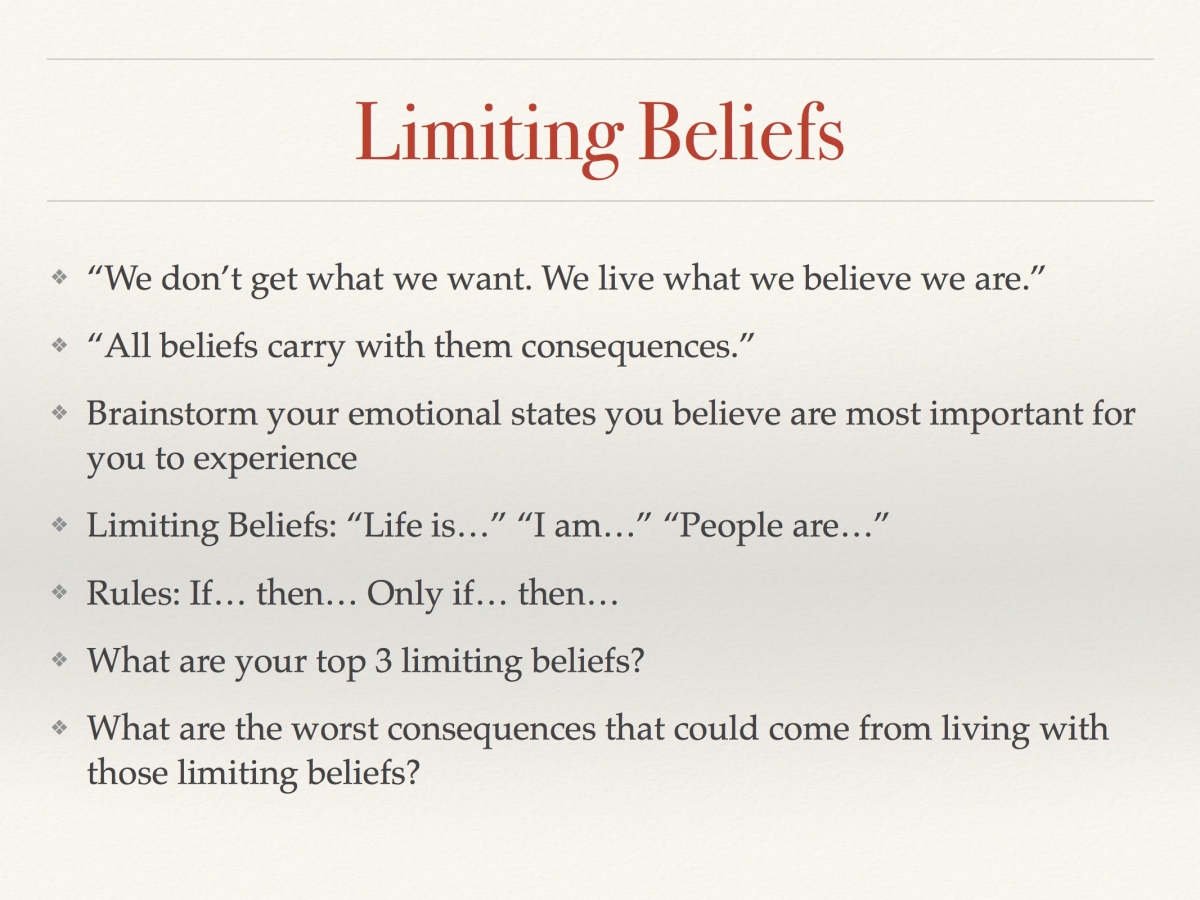 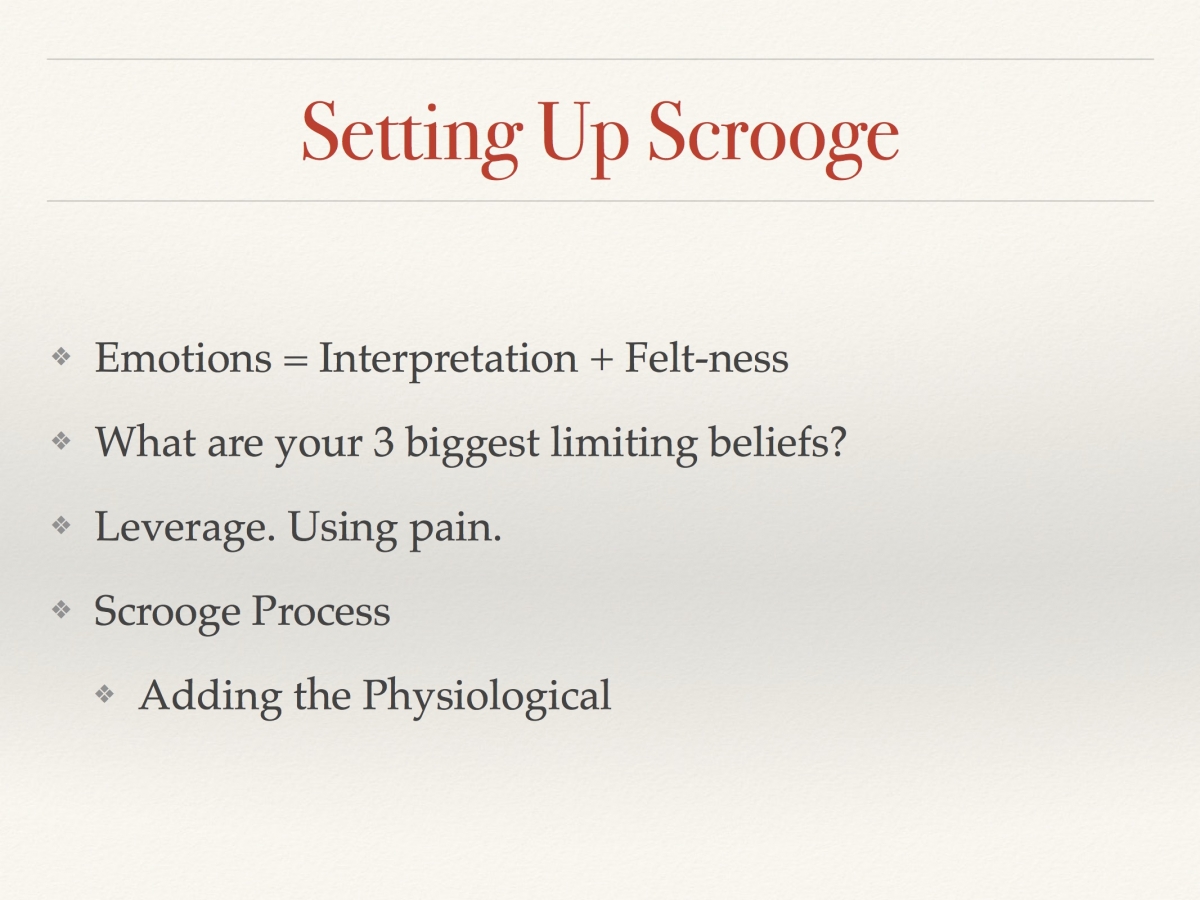 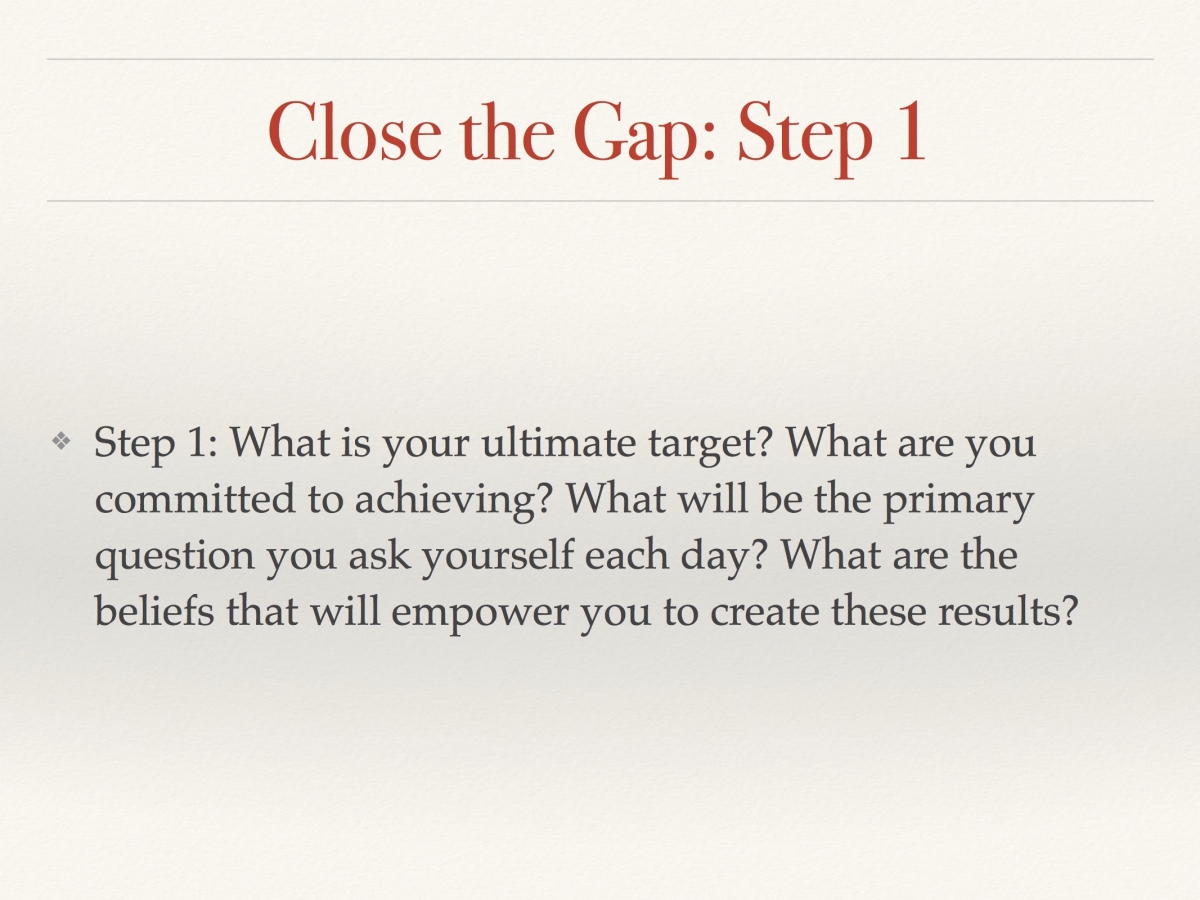 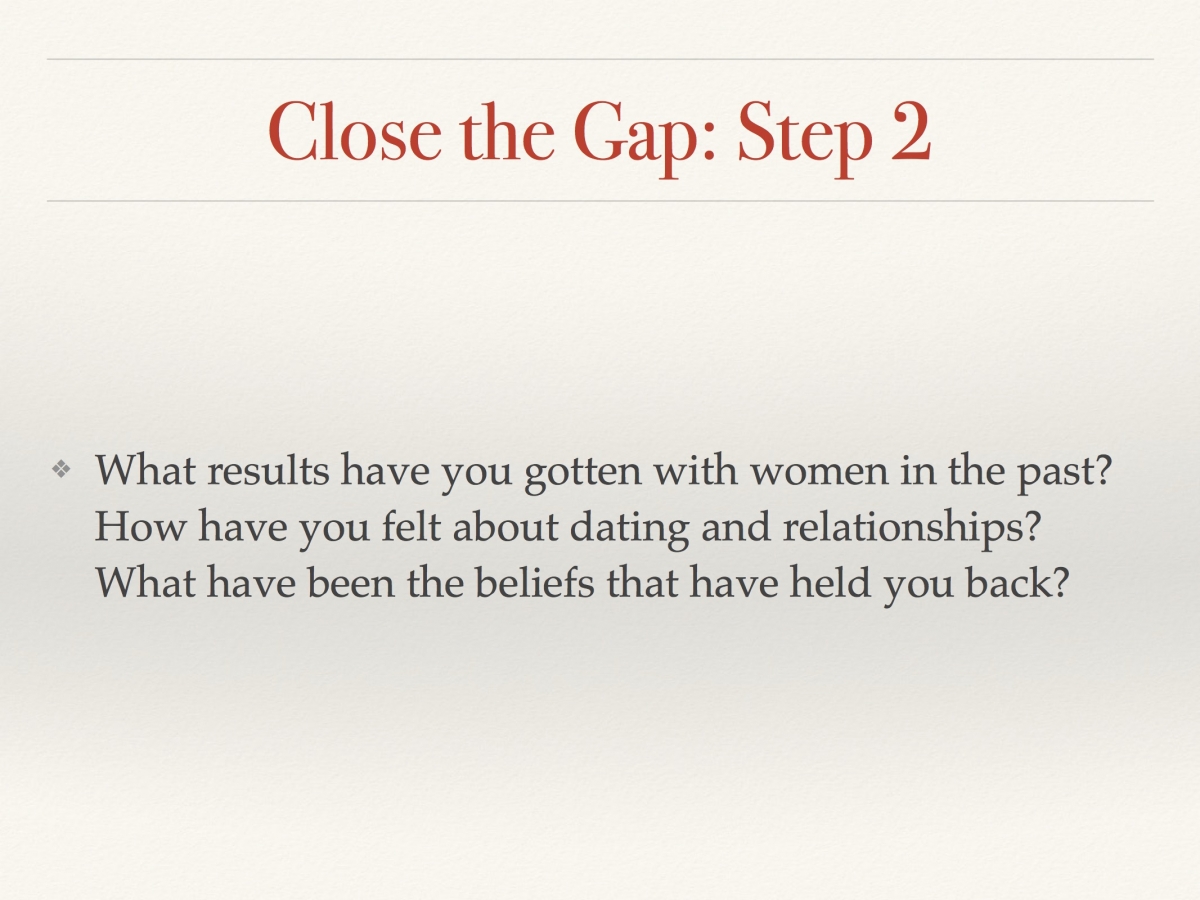 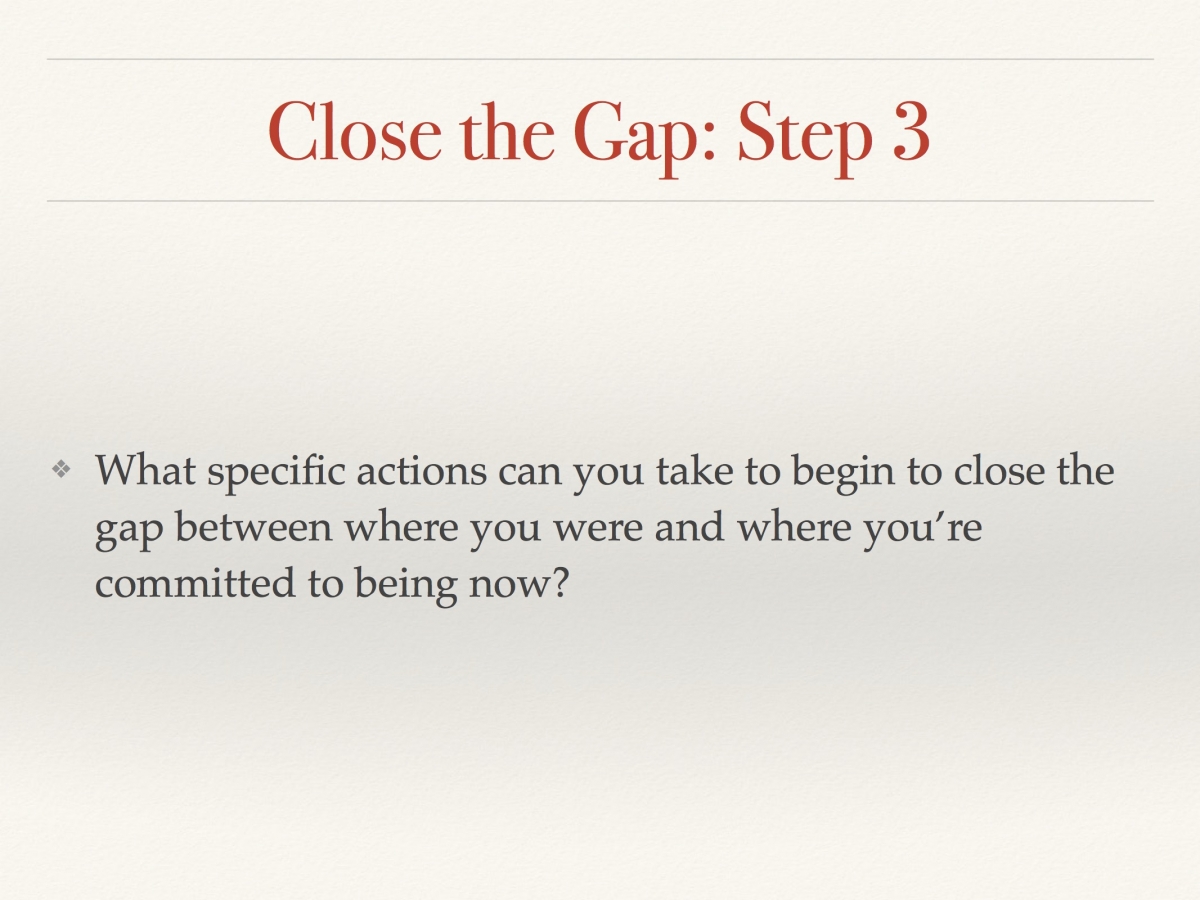 The Aura Dating Company has chosen not to leave this program open to signups at all times, but rather restrict sign-ups to registration windows. The best way to get the opportunity to register is to head over to the site and get on the mailing list, you’ll then get an email as soon as sign-ups are open again.

The cost of the program is between $497 and $597. This is far, far higher than the average dating product but in many ways it is justified. The program includes over 32 hours of footage, and allows access to an exclusive members only forum. The forum, unlike many others, is actually quite active and gives you access to David Tian himself and other experts.

(*Bonuses only applicable when purchased through link below)

To see if registration is open, click the button below: